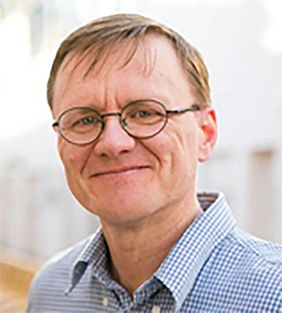 Timo Koivurova is a research professor, and currently serves as the director of the Arctic Centre at the University of Lapland. As a researcher, he has specialized in various aspects of governance in the Arctic and the Antarctic regions. Timo has led many international and national research projects and has been involved as an expert in several international processes globally and in the Arctic region. He is a member of the Board of Directors of the Arctic Research Consortium of the United States (ARCUS) and  editor-in-chief of the Yearbook of Polar Law.

Antonio Quesada, EPB Member Representative for Ministry of Economy and Competitiveness (MINECO), is a professor at the Universidad Autónoma de Madrid. His research focuses mainly on non-marine aquatic ecosystems. He has led several research projects in the Polar Regions since 2001, and has participated in over a dozen expeditions to both the Arctic and Antarctic. Antonio has been the scientific manager of the Spanish Polar Program since 2012, and recently became Executive Director of the Spanish Polar Committee.

The European Polar Board would like to express great thanks to outgoing Executive Committee members Yves Frenot (Institut Polaire Français Paul-Emile Victor) and Dick van der Kroef (Netherlands Organisation for Scientific Research) for their great support of the EPB over several years. Dick and Yves will continue as members of the EPB Plenary.