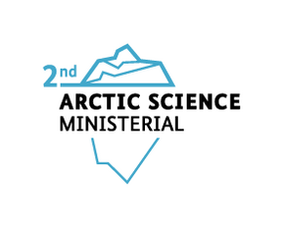 On 25 and 26 October, science ministers, researchers and representatives of international organisations and Arctic Indigenous Peoples came together for the Second Arctic Science Ministerial in Berlin to discuss the future course of Arctic research. A Science Forum took place on the first day of the conference, followed by a ministerial meeting  on the second day.

A Joint Statement of Ministers was published at the Ministerial, which can be viewed here.

The speech given by Ingrid van Engelshoven, Minister for Education, Culture and Science in the Netherlands, where the EPB is hosted, can be viewed here.